Consult with our LFT experts 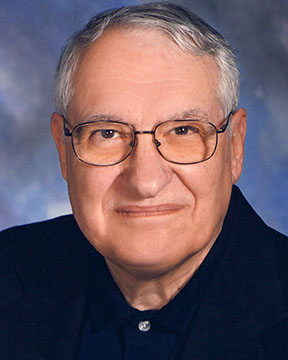 Distinguished plastics industry figure Roger F. Jones, 83, of Broomall, Penn., died on Tuesday, May 6, 2014. Jones had an iconic career spanning nearly 60 years that saw him lead four notable firms and take on senior managerial roles at six others while also serving as a devoted mentor to many.

Most recently, Jones was president of Franklin International, a management consulting firm to the plastic and chemical industries. He was also on board of directors and chairman emeritus of PlastiComp, Inc., a Winona, Minn., based long fiber thermoplastics compounder which he helped found. His most notable roles were leading hallmark firms Franklin Polymers, LNP Engineering Plastics, and Inolex Chemical as their president.

“Roger Jones was a dear friend, a great man, a notable manager in the plastics business, a man devoted to his family, church, and community. We have lost a friend and resources,” said Stephen Bowen, president and CEO of PlastiComp.

Jones worked his way up the executive ladder as the plastics industry developed during the second half of the last century holding senior management positions at BASF Engineering Plastics and Beatrice Chemical. Prior to those responsibilities, he held professional posts in manufacturing, product development, and marketing with E.I du Pont, Avisun, and ARCO Chemical.

Roger was widely known for his enthusiasm for having so many opportunities to work at the forefront of new technology in the burgeoning chemicals, plastics, and composites industry throughout his lifetime.

Throughout his professional career, Jones was active in industry trade groups such as Society of Plastics Engineers (SPE) and American Chemical Society (ACS) where he regularly participated in panel discussions and delivered research presentations at national meetings. These two groups along with American Institute of Chemists have honored Jones with Fellow status.

His achievements were not only in the boardroom, Jones was the inventor of record on 20 patents, wrote over 100 papers and articles, along with publishing five books. Most recently, “Strategic Management” was published in August 2013 and covered the impact of globalization and sustainability on the plastics industry.

Graduating from Haverford College in Haverford, Penn., with a Bachelor of Science degree in Chemistry followed service in the U.S. Navy during the Korean War, his military service continued for another 33 years as a Naval Reserve officer. Jones was also an alternate on the 1956 U.S. Olympic Team in the sport of fencing.

Roger Jones will be dearly missed by his family, friends, community, co-workers, and the plastics industry.

Custom Composites
We produce materials to your performance and design needs 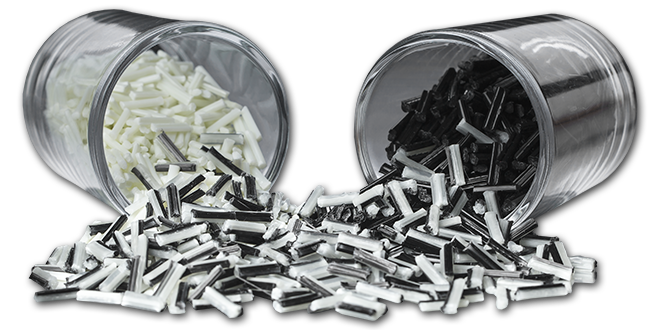 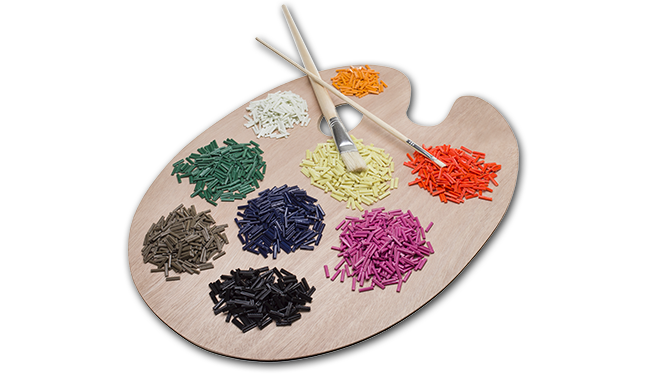 Talk to our experts

PlastiComp’s long fiber technology experts are ready to go to work with you.

Get The Right LFT

Put Us To The test